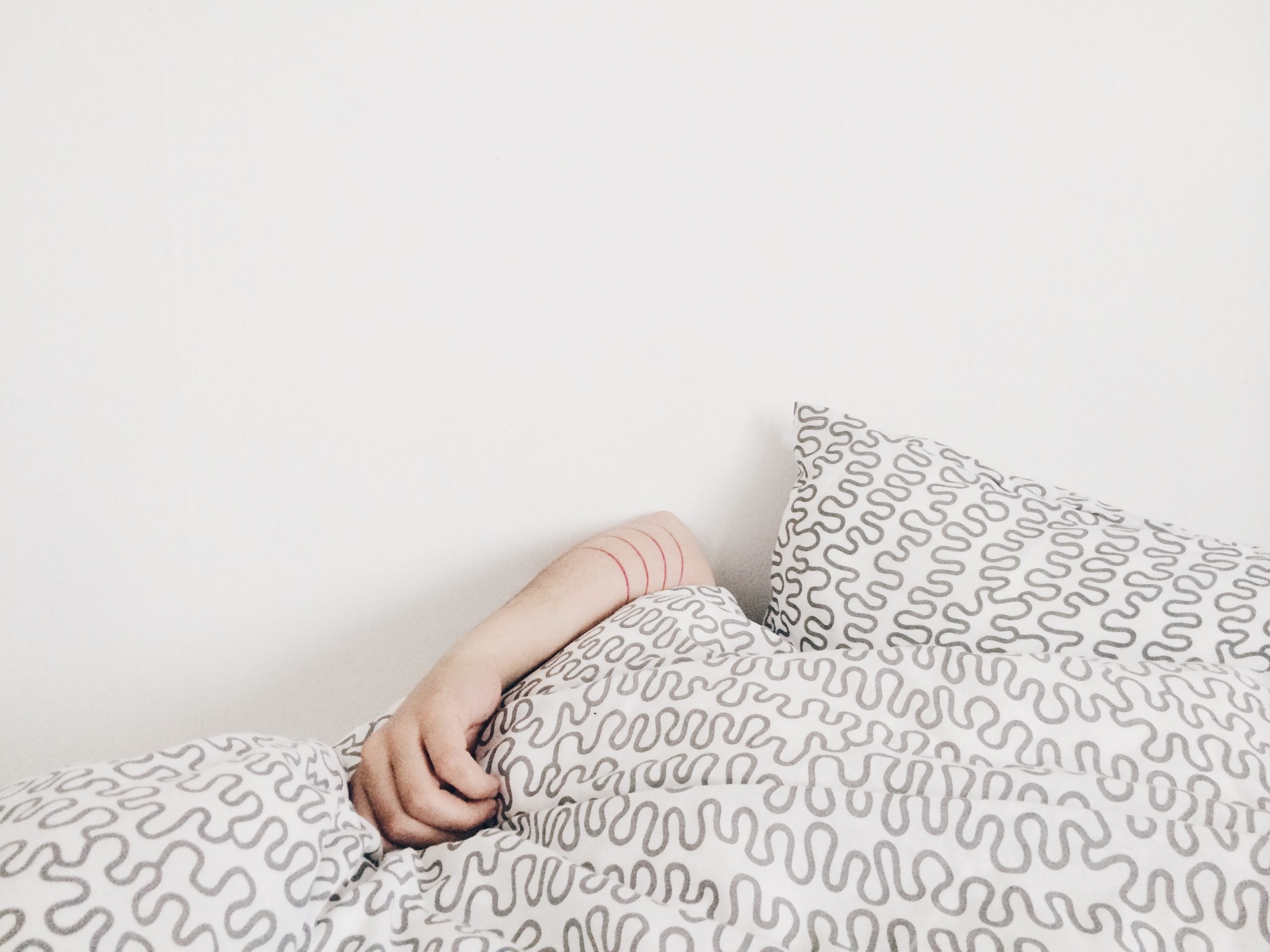 As many as 80% of children with autism spectrum disorder have sleep problems, often from an early age. As parents and professionals seeking accurate diagnoses are encouraged to look to signs of Autism Spectrum Disorder in early childhood, researchers at the University of Washington have started to research the effect of sleep patterns on brain […]

Prevalence of Nonverbal Learning Disorder is Underestimated in Teens 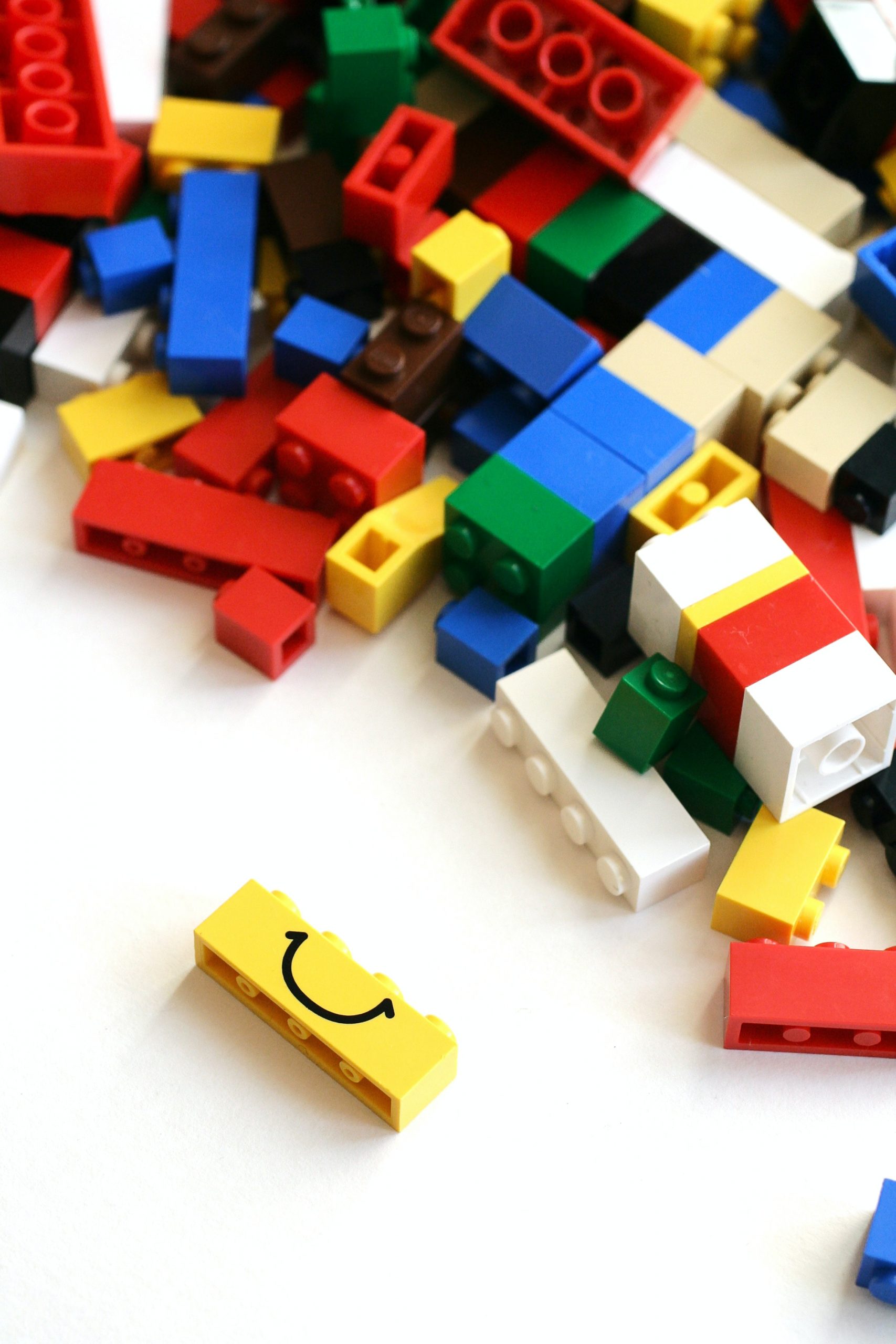 According to a recent study led by Columbia University Irving Medical Center, Nonverbal Learning Disorder (NVLD) may be one of the most common learning disorders among children in the United States. Despite the prevalence among teens, Nonverbal Learning Disorder is often misunderstood, as there is some overlap between more common neurodevelopmental disorders, like Autism Spectrum […] 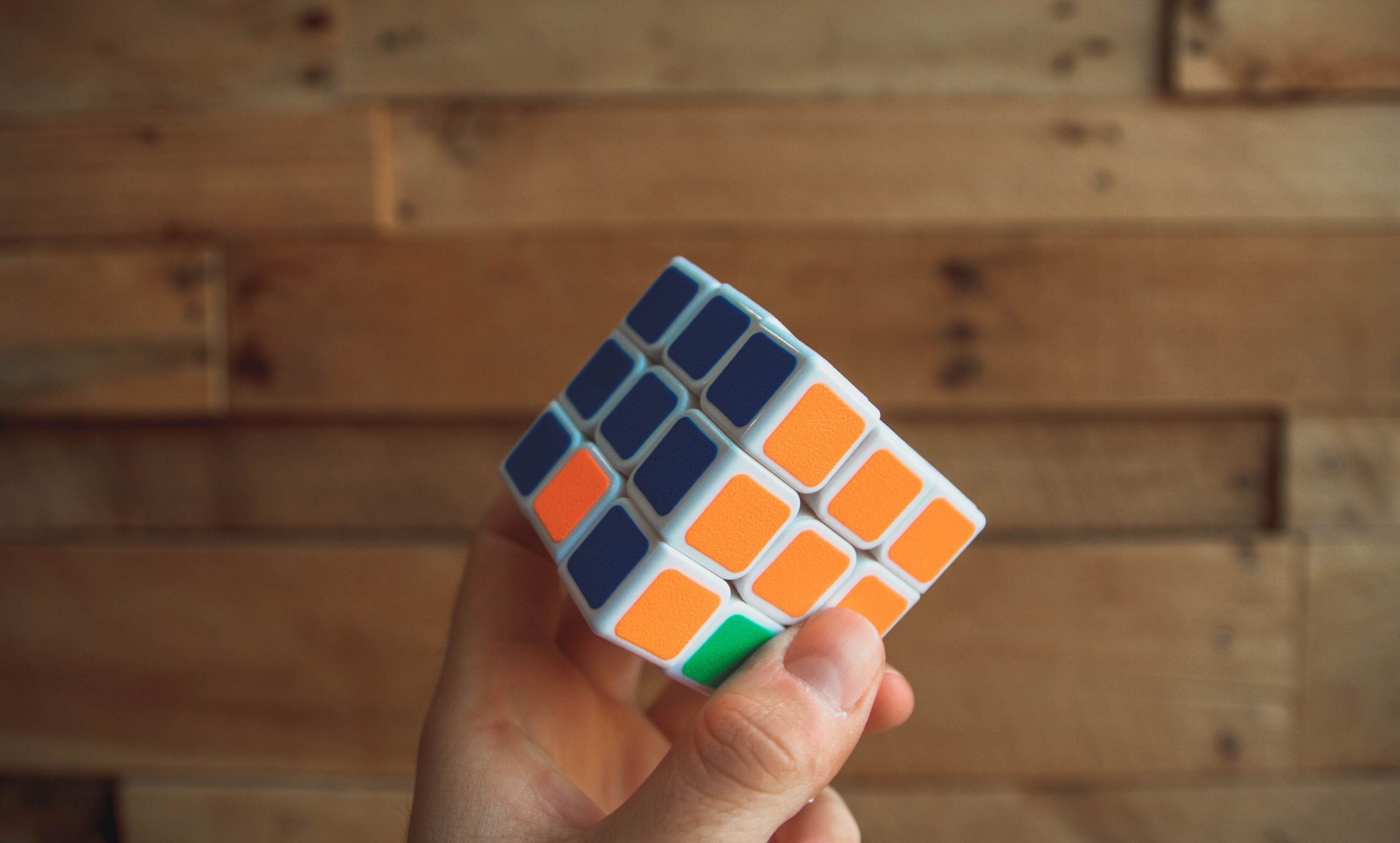 While there has been a significant body of research investigating the physical effects of prenatal alcohol exposure, there has been less focus on the neurological impact of Fetal Alcohol Syndrome, including executive functioning issues and learning differences. Instead, children with Fetal Alcohol Syndrome are more likely to be diagnosed with ADHD or Autism Spectrum Disorder, […] 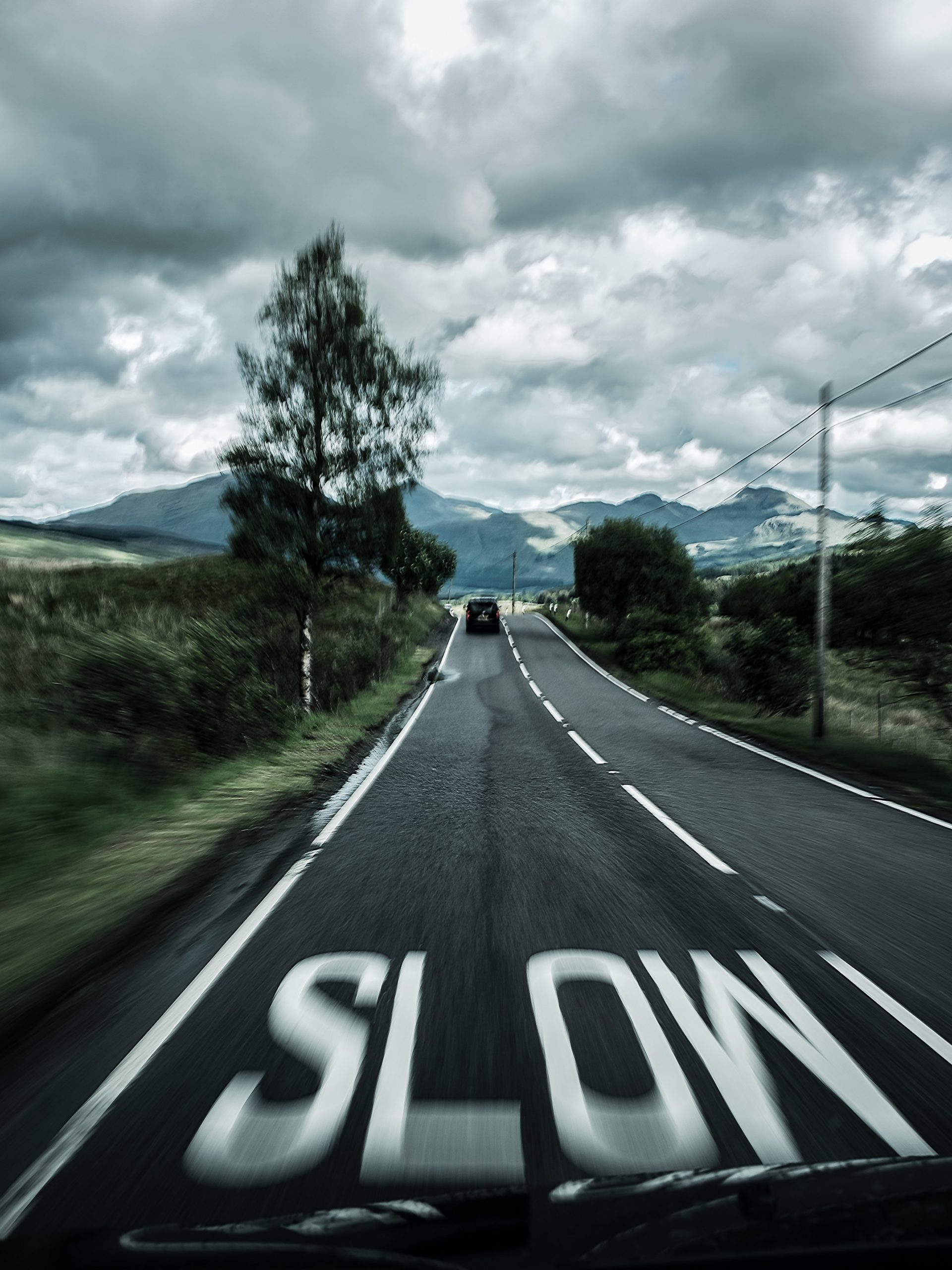 Everyone’s brain processes information at a different rate. There are a variety of factors that may contribute to why some teens take longer to understand concepts and complete tasks. This doesn’t mean that they are not capable of grasping this information, but rather they may process it at their own pace. Slow processing speed can […]

Helping Students on the Spectrum Deal with Uncertainty Anxiety 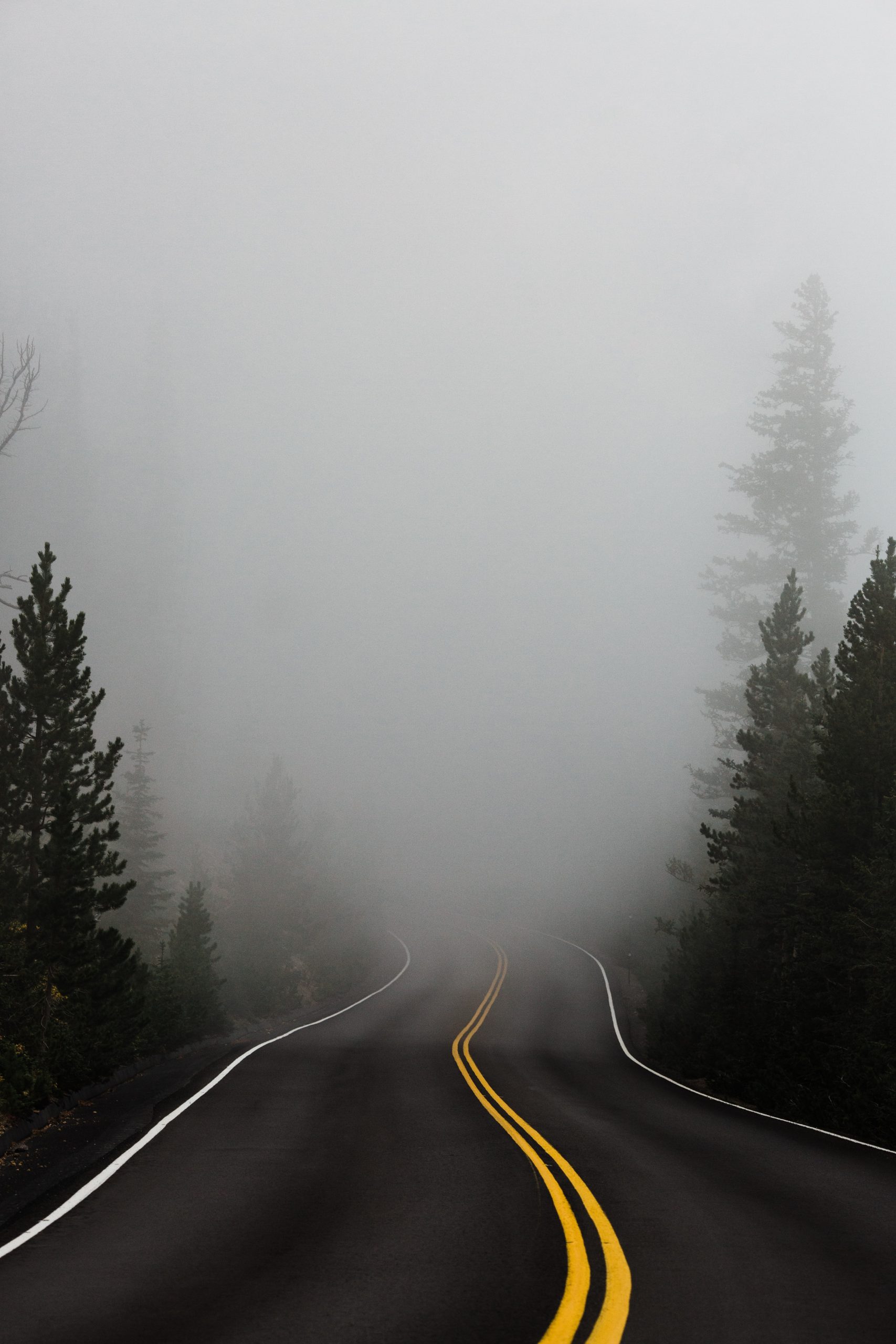 There’s a lot of uncertainty in the world right now. While circumstances of global uncertainty are often rare, there are powerful types of forces that can happen in a person’s life that feel out of their control. On our latest podcast of Neurodiversity University, our founder, Dr. Brandon Park discusses ways to help neurodiverse students […]

Can My Teen with Autism Spectrum Disorder Also Be Diagnosed with ADHD? 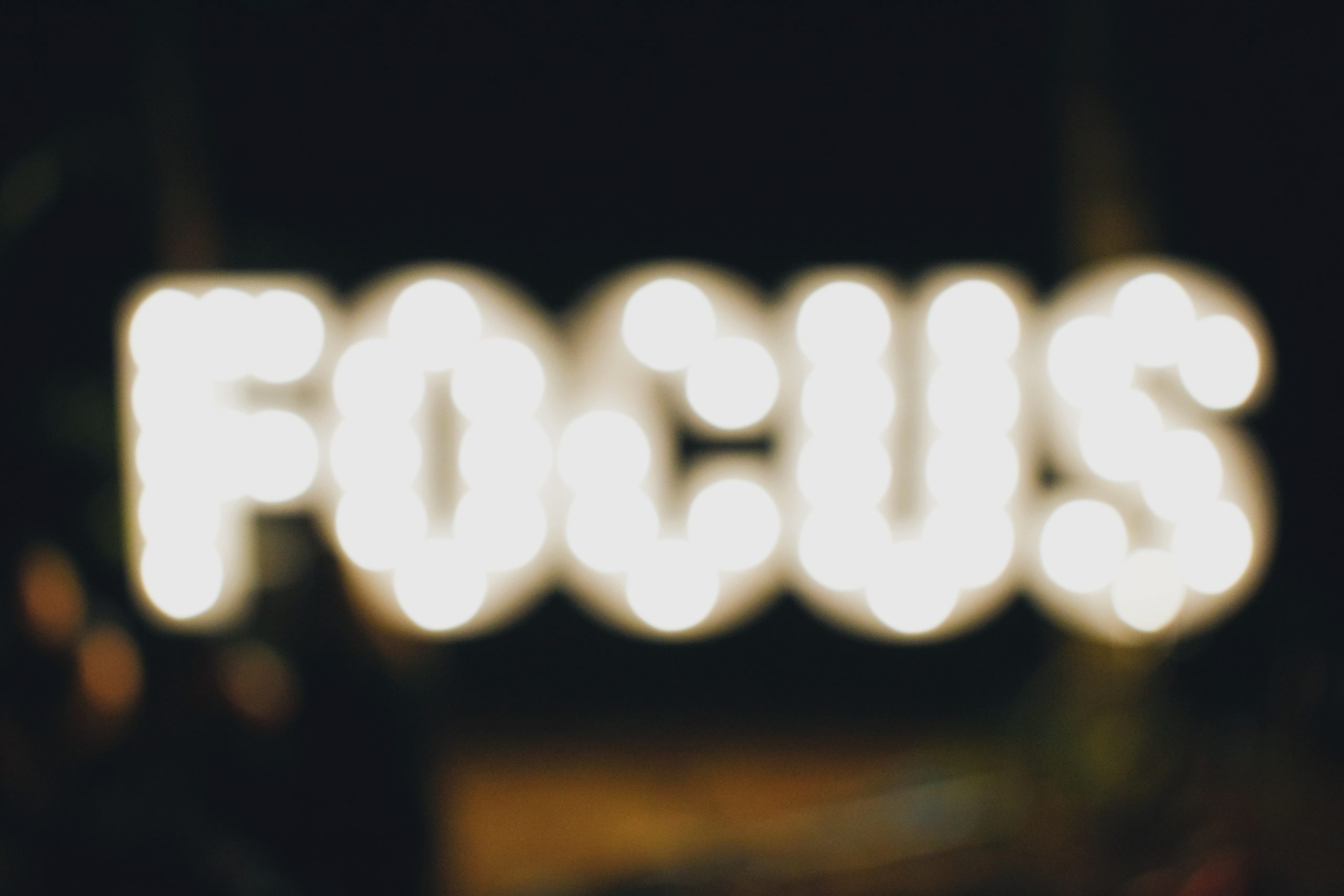 About 30% of teens on the autism spectrum have symptoms of attention-deficit hyperactivity disorder, but until recently, diagnostic guidelines suggested that they could only be diagnosed with one or the other. Since the introduction of the diagnosis of Autism Spectrum Disorder (ASD) into the DSM that allows for variability in symptomology, psychologists are beginning to […] 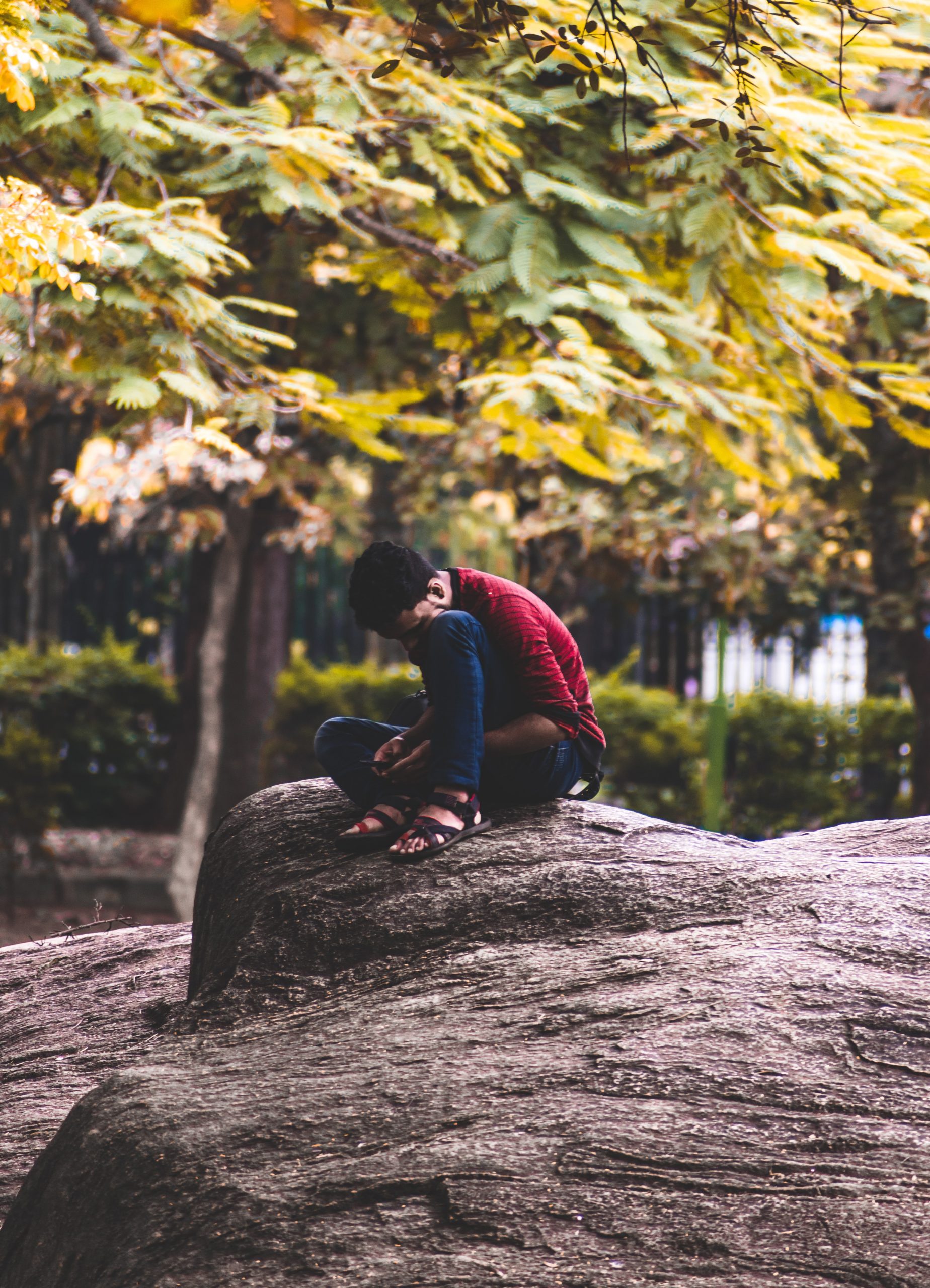 It can be hard to recognize if your autistic teen is being bullied at school if you expect them to report social struggles. Autistic teens with social struggles may also be less likely to understand that they are being targeted and may believe they’ve chosen to withdraw. As they may have a hard time understanding […] 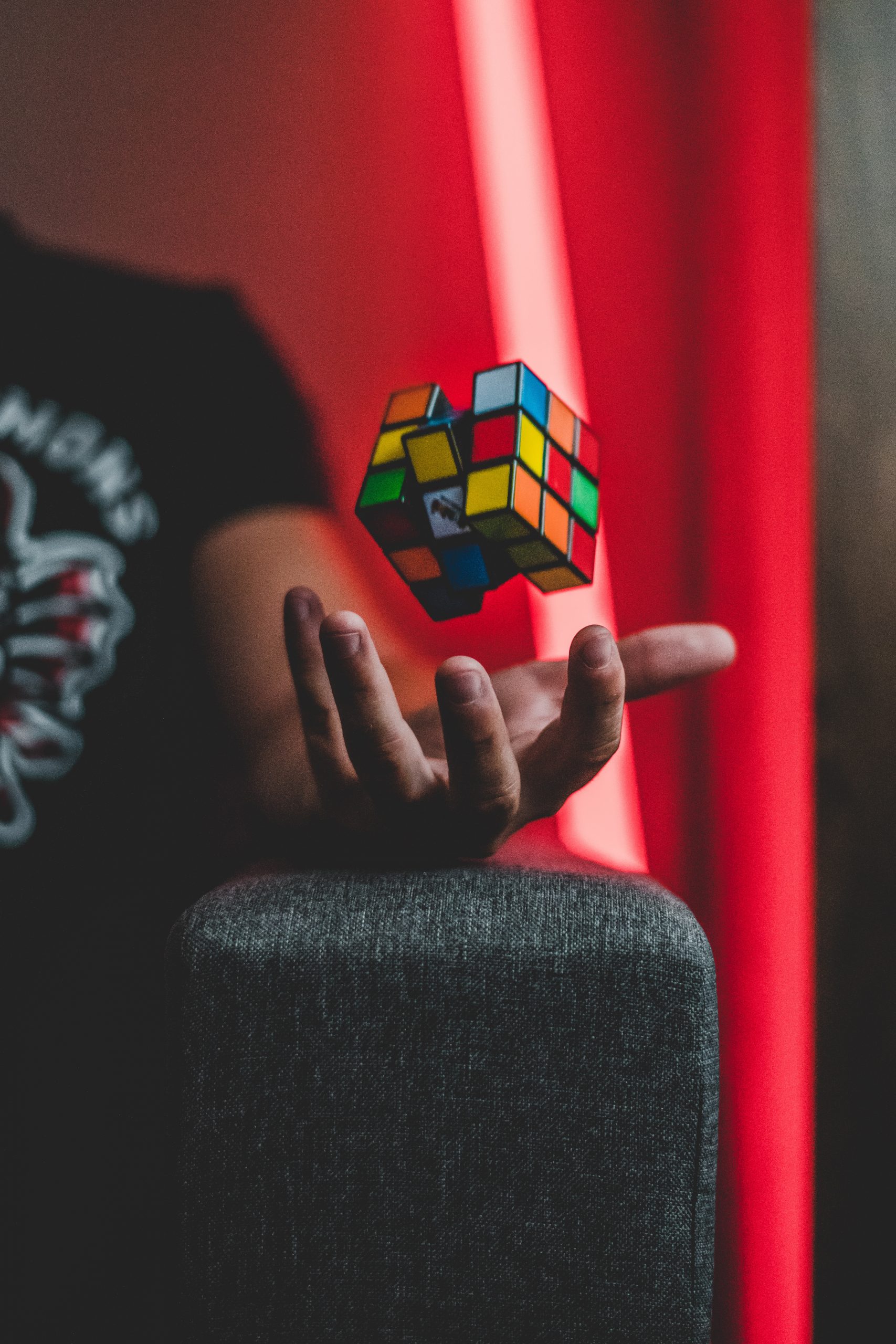 Most parents identify possible signs of autism in their child in the first few years of their lives, often as they notice developmental delays in motor skills, language, and social skills before elementary school. A recent study found that at least 25% of teens on the spectrum are undiagnosed, even though they show traits of […] 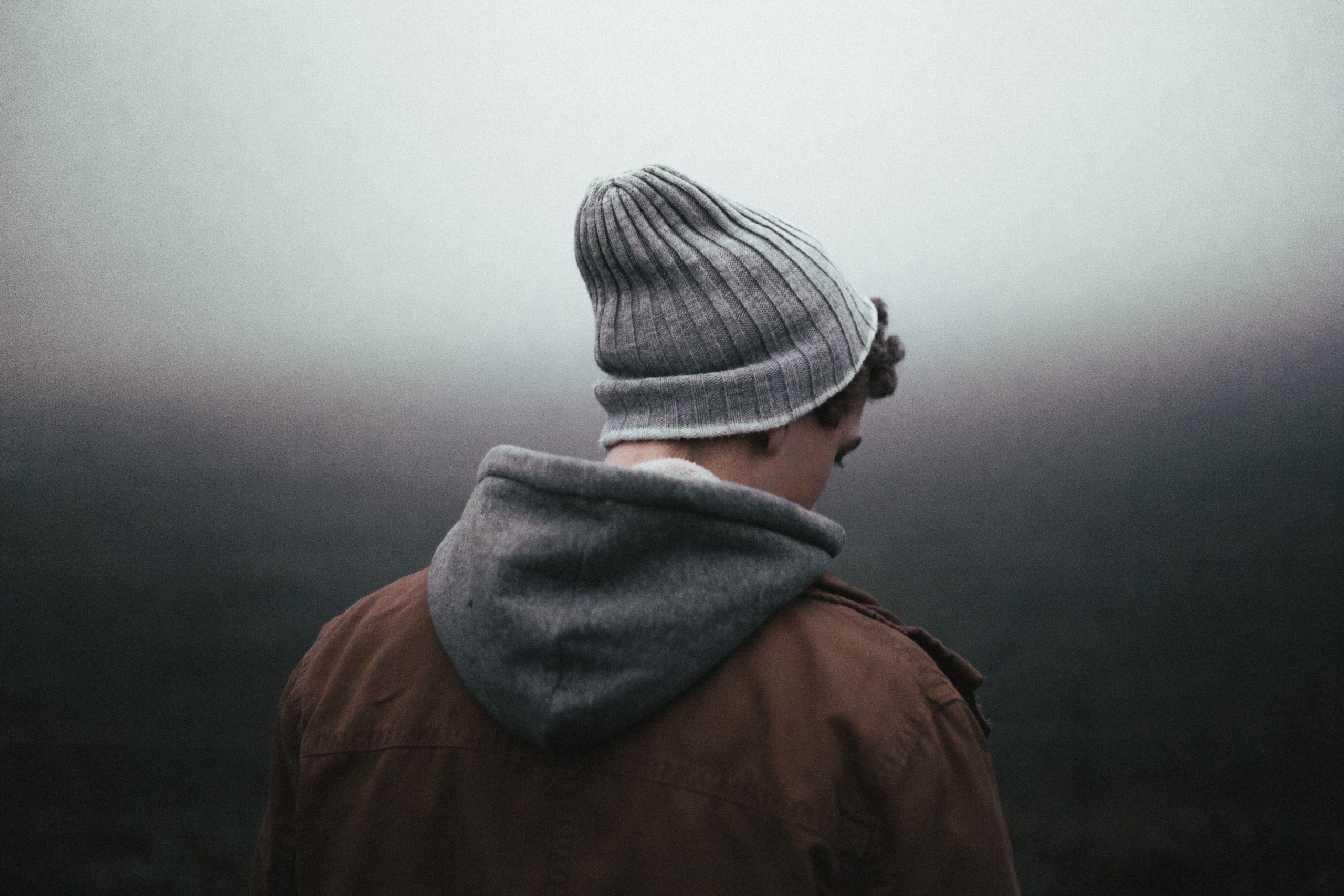 Autism Spectrum Disorder encompasses a wide range of symptoms that sometimes overlap with signs of other neurodevelopmental disorders and learning disorders. In a recent episode of our podcast, Neurodiversity University, our founder, neuropsychologist Brandon Parks sat down to talk about the similarities and differences between Fetal Alcohol Syndrome and Autism Spectrum Disorder.  What is Fetal […]

Social Anxiety Common in Teens on the Spectrum 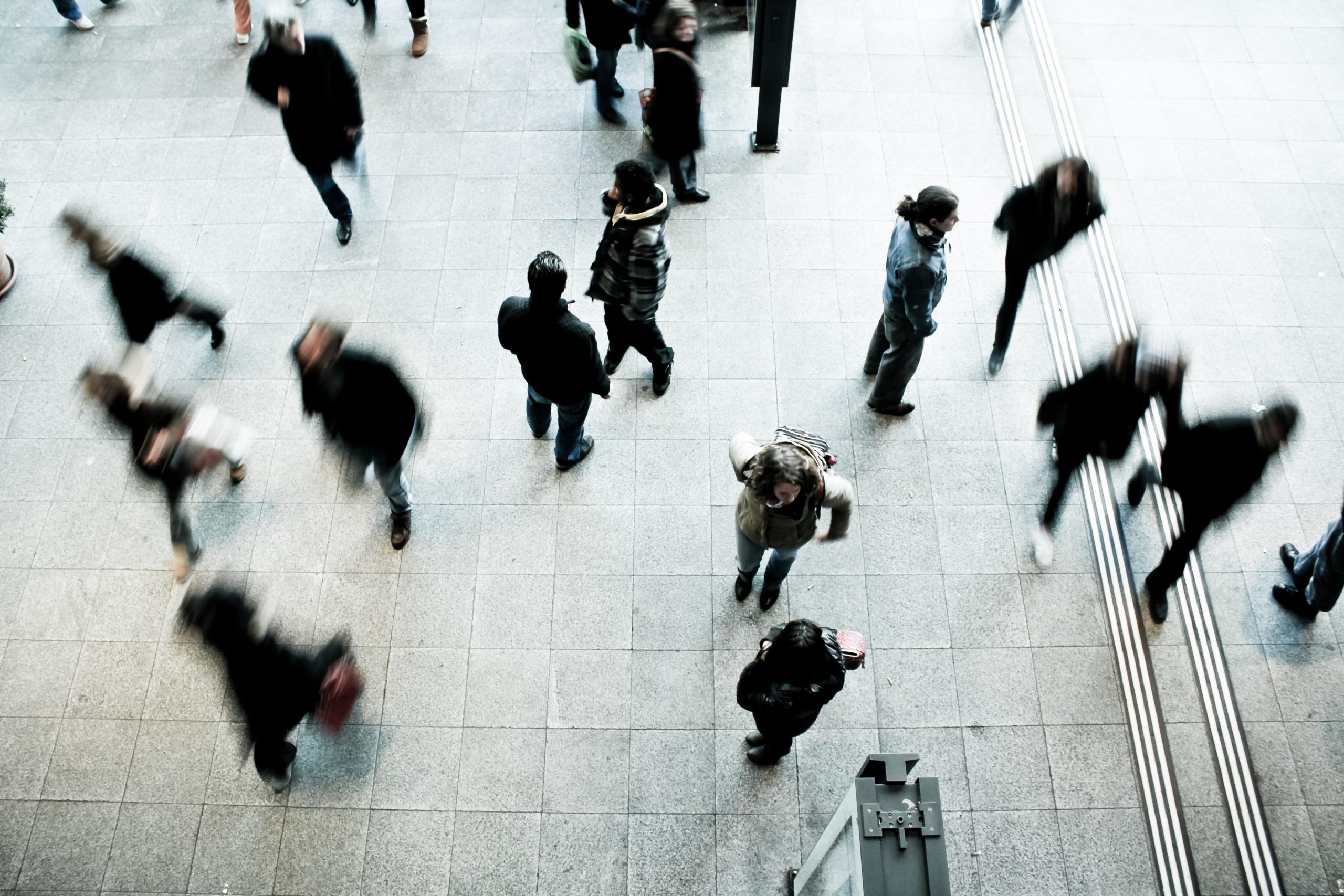 Between 30% and 40% of teens on the spectrum struggle with some degree of social anxiety, according to a study by Stockholm University. While many autistic teens experience anxiety in social situations, the root cause is often feeling overwhelmed rather than specific fears of rejection or humiliation. In order to better understand how to help […]