What TV Gets Right and Wrong About Neurodevelopmental Disorders

Home Autism What TV Gets Right and Wrong About Neurodevelopmental Disorders 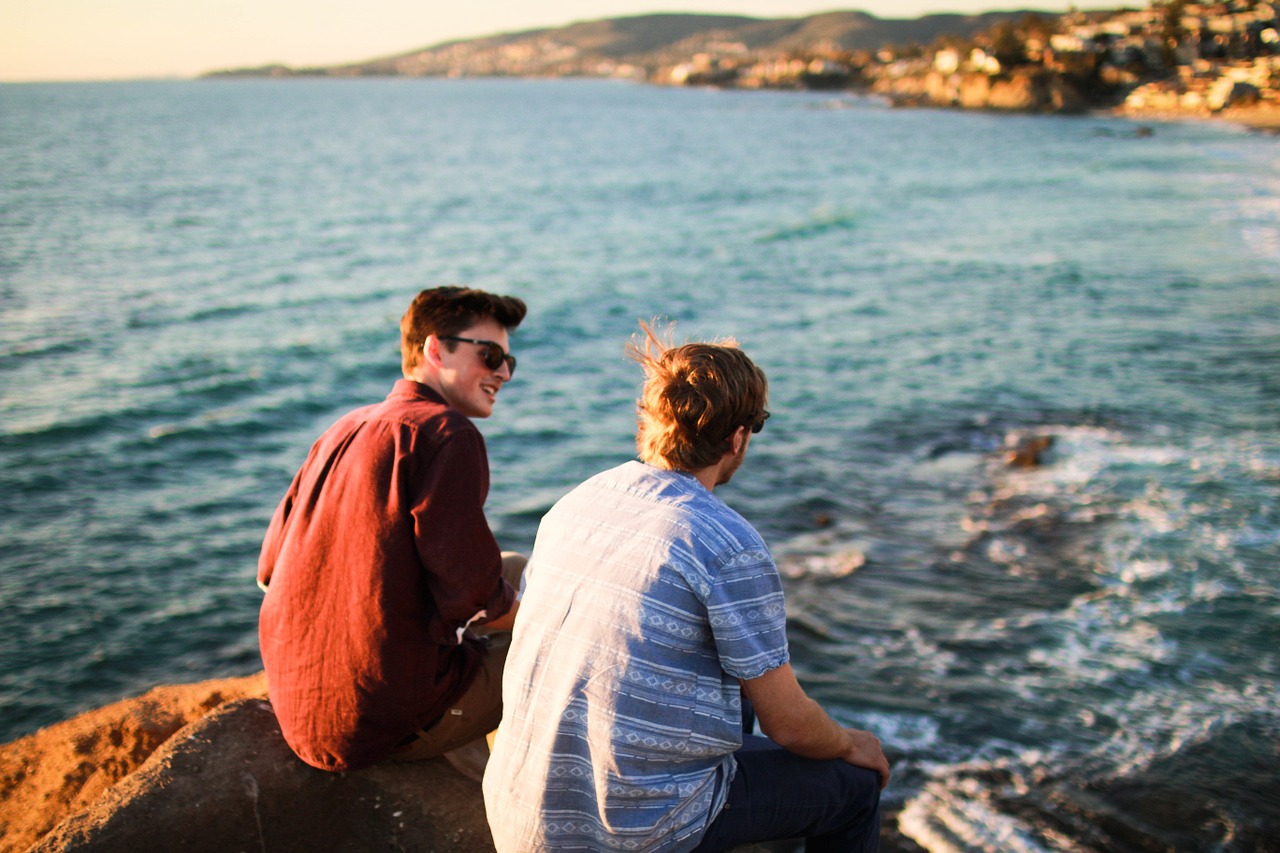 Atypical, The Good Doctor, and the new Power Rangers movie: what do they all have in common? They all include a main character on the spectrum. While neurodevelopmental disorders on tv is more inclusive than ever before for autism in the media, some have pointed out that it’s only showing one side of autism.

No one’s saying autism awareness hasn’t made immense progress over the past decade. Society understands autism more than it ever has before–but that doesn’t mean we can’t improve further.

What they get right: social challenges and parenting

Atypical and The Good Doctor both feature main characters with autism. Both of them constantly feel that they’re different than others because others treat them differently. They struggle with friendship and connecting with peers.

In Atypical, family life with a teen on the spectrum is highlighted. The show does a fairly good job of showing how parents of children on the spectrum can struggle. Many get obsessed with their child’s life (this happens with parents of neurotypicals as well, but especially with special needs), losing themselves in it.

The Good Doctor involves an extremely gifted young surgeon on the spectrum named Shaun Murphy. One of the main challenges that he faces is proving to others that he has the skill and capability to work while also having ASD.

What they get wrong: feeding into stereotypes and lack of inclusivity

First off, a large autism stereotypic is the Savant syndrome youth on the spectrum–aka having genius-like attributes. We’ve all heard of Rain Man, which was one of the first major films to start perpetuating that stereotype. While some of the ASD community do have Savant syndrome, they’re the minority. Basing an entire show around this rare occurance of autism sends the wrong message out into the public. It leaves out the majority of those on the spectrum.

Secondly, these shows/movies about a character with autism often don’t employ anyone with the actual disorder. At the very least, someone on the spectrum should be included in the creation of the show, if not acting as the character with autism themselves. This poor representation of neurodevelopmental disorders on tv often does not help mitigate stereotypes.

Steps in the right direction for Neurodevelopmental Disorders on tv

While these recent shows and movies aren’t perfect, they’re a step in the right direction. They’re all trying to send the message that individuals with autism have a right to be included as well; we just need to get better at telling that side of the story.

New Focus Academy is here for your family

New Focus Academy works with young men and women, ages 13-17. Our students often struggle to form relationships with peers and lack the ability to organize their daily lives. Due to these challenges, our students frequently feel a persistent failure and lack of confidence.

At New Focus, we use a relationship-based, clinically-sophisticated program to create practical life skills in our students. Our students become more self-reliant, resilient, and socially connected. For each of our students, there is a well-defined plan and purpose to gain confidence, build relationships, and overcome challenges.

For more information about how we help at New Focus Academy, visit our website today at newfocusacademy.com