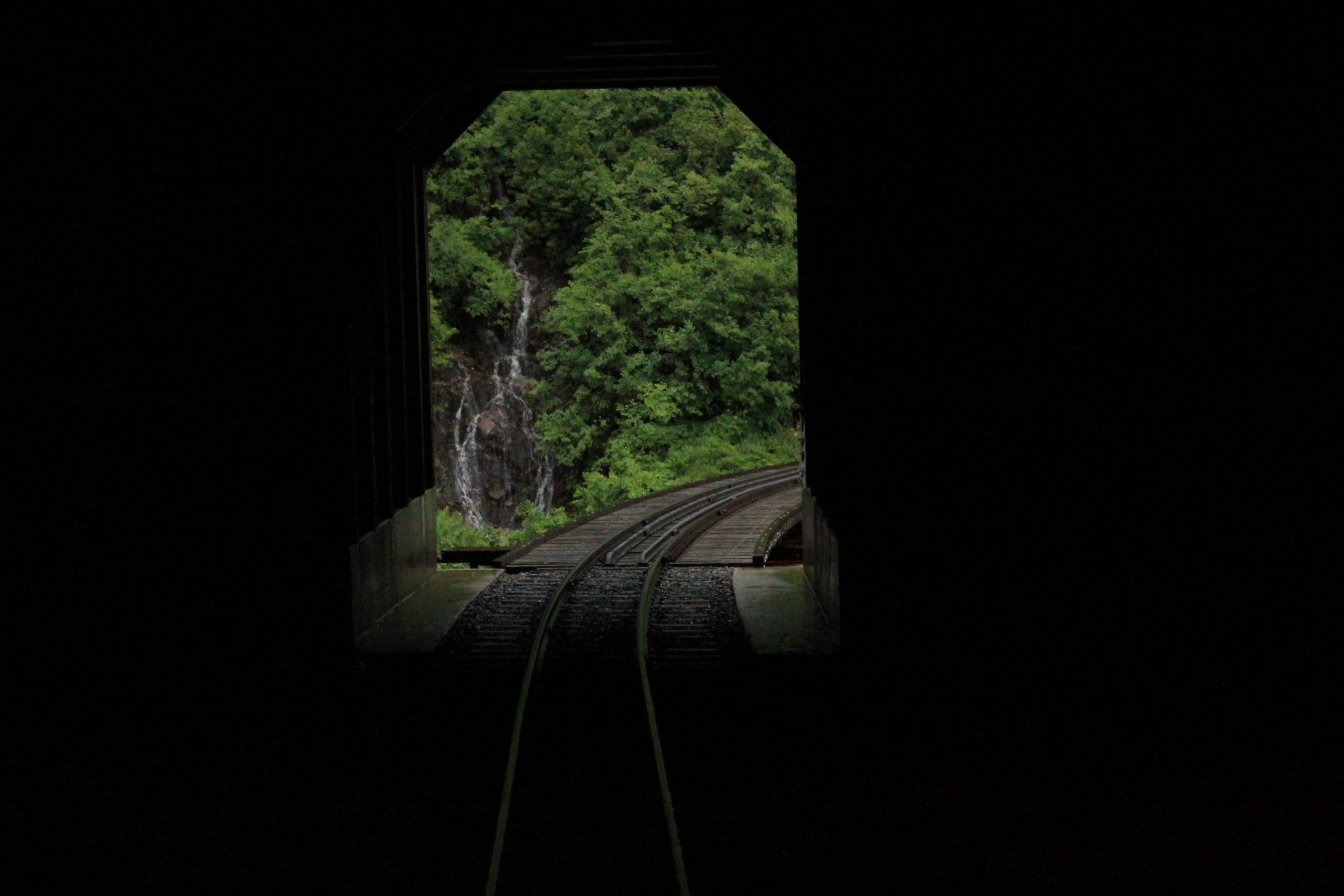 We often discuss Nonverbal Learning Disorder (NVLD) when we find a student that has really strong language abilities and weakness in other areas. If teens with learning disorders have verbal abilities that are overdominating other abilities that aren’t used as often or as skillfully, it creates an imbalance in the strategies teens use to communicate and connect with others. In a recent episode of our podcast, Neurodiversity University, we talk about why the name Nonverbal Learning Disorder can be misleading and what the opposite of NVLD may look like in teens with stronger nonverbal skills.

What is Nonverbal Learning Disorder?

“The name NVLD is often confusing and can be difficult to explain to families. While most people recognize the disorder by that name, I tend to explain it to others as Verbal Overdominance,” explains New Focus Academy founder Brandon Park. “Your verbal abilities are so much stronger than other abilities that they begin to affect abilities in other areas.”

Verbal abilities refer to a combination of language, logic, and linear thinking. Lawyers tend to have very strong verbal skills. They can talk very logically and they know how to bring their argument to an endpoint. It can be really frustrating as a parent, teacher, or sibling when you are trying to explain something to someone with overdominating verbal abilities and they continue to talk in circles around the same topic without hearing what you are saying.

Those with overdominating verbal abilities tend to talk their way out of things, think rigidly, struggle with organization, and are more likely to be seen as clumsy. A lot of times, especially when they’re getting emotional, teens with NVLD develop tunnel vision. They stop seeing different perspectives. They stop considering the other side of their argument. Their brain is hyperfocused on linear thinking. As they are relying on logic in their argument, they struggle to accept anything that contradicts their “logical thinking.”

Signs of Nonverbal Learning Disorder may include:

The Opposite of Overdominating Verbal Abilities: Dominant Visual Abilities

On the flip side, visual abilities describe your understanding of the world, how things connect and come together, considering multiple perspectives. People with dominant visual abilities pay closer attention to facial expressions and body language in conversations than words themselves and use this information to make connections and determine how to respond.

The brain needs both verbal and visual abilities to function. When there is a strong dominance, whether we’re talking about verbal or visual, that is what is going to come up when there are strong emotions–whenever we feel threatened, stressed out, or overwhelmed. If you are verbally overdominant and feeling overwhelmed, that tunnel vision is going to kick in to help you feel safe. This is when visual deficits may become more pronounced.

When someone is visually overdominant, you may see them struggle to stay connected to people beyond superficial relationships, go off on tangents while speaking, and struggle to stay focused during conversations. They are the kids that approach a group with high energy and excitement to socialize, but then are at a loss for words when asked questions. Teens with verbal disorders are more likely to be misdiagnosed with ADHD or oppositional defiance disorder. As visual dominance is related to executive functioning, not behavior, many treatment methods for these disorders are ineffective.

As Verbal Learning Disorders and Nonverbal Learning Disorders are not officially included in the DSM-5, many clinicians may consider adjacent diagnoses like Social Pragmatics Disorder or Other Specified Neurodevelopmental Disorder. When diagnosing kids who show signs of learning disorders or Autism Spectrum Disorder, it is important to consider whether a teen is visually dominant or verbally dominant and how that may affect their executive functioning issues and social skills.

For more information about how New Focus can help with nonverbal learning disorder in teens, call 844-313-6749. We can help your family today!

What is motivational interviewing and how does it help teens on the spectrum?
A Guide to Finding Help for Autistic Teens
Movies Used to Teach Teens with Autism Emotional Intelligence