How Modern Media Can Help Teach More About ADHD 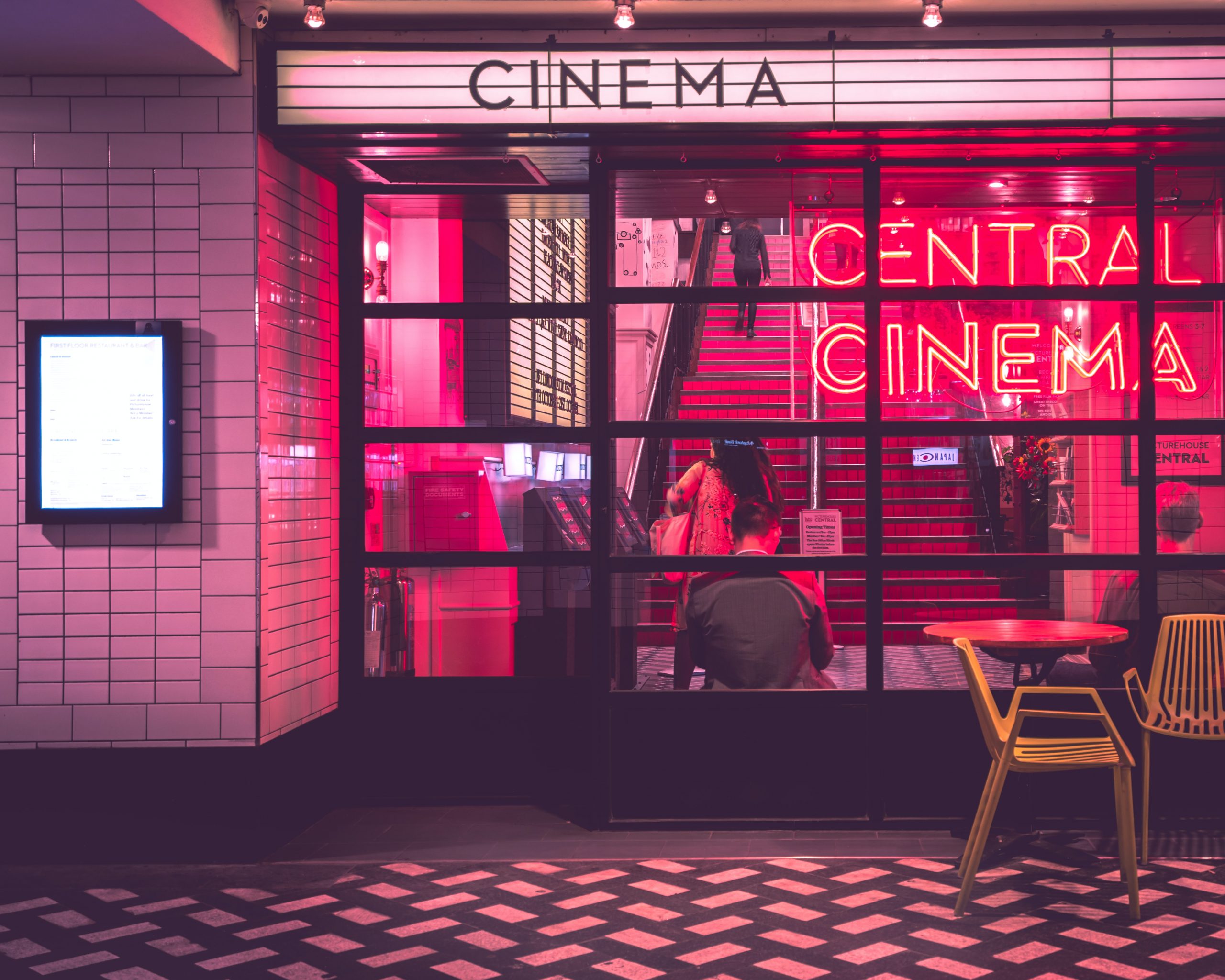 Attention Deficit/Hyperactivity Disorder is a very common diagnosis in teenagers, but there are a lot of stereotypes around ADHD. Children and teens with ADHD are often depicted as disruptive and unable to follow even simple distractions. Their stories are often tied into cautionary tales about Ritalin (a common drug prescribed for ADHD) and its potential for abuse. All these negative portrayals can cause the general public to have negative opinions about ADHD, and even worse, make children and teens diagnosed with ADHD feel embarrassed or ashamed of their diagnosis. This is why it is so important to have positive portrayals of ADHD in the media. Every child wants to see a little piece of themselves in their heroes. Representation is important. It shapes not only how a larger audience perceives teens with ADHD, but also how teens with ADHD see themselves.

One of the most popular portrayals of a main character with ADHD is Percy Jackson, of Percy Jackson and the Lightning Thief. Percy begins his story as a regular teen who struggles with ADHD and dyslexia who discovers that he is actually the son of the Greek god, Poseidon. The first book led to a popular book series, and eventually, a movie franchise. Teens were able to see a character on the big screen, whose strugglers they could relate to, become a hero. During the movie, a character explains to Percy, “…you’re impulsive, can’t sit still in the classroom. That’s your battlefield reflexes. In a real fight, they’d keep you alive. As for the attention problems, that’s because you see too much, Percy, not too little. Your senses are better than a regular mortal’s.” Percy taught viewers to not let what you can’t do, get in the way of what you can, to define yourself by the labels that others have given you, and to pay attention to what you know to be true, and who you really are.

This type of portrayal is so important because it takes away the negativity sometimes tied to an ADHD diagnosis. When there are those negative connotations, teens may resist going to a doctor for an evaluation. They may fear that they will be seen or treated differently if they are labeled as ADHD. But if they have a positive connection with ADHD, like a hero demi-god, they may be more open to receiving a diagnosis. They may even feel excited to have something in common with a movie and novel hero.

At New Focus Academy, we know each student comes to us with a unique mind, background, skill set, and personal experience. Our team works with your family and child to find the specific evidence-based approaches that will help to build confidence, social growth, and motivation to become productive and self-sufficient.