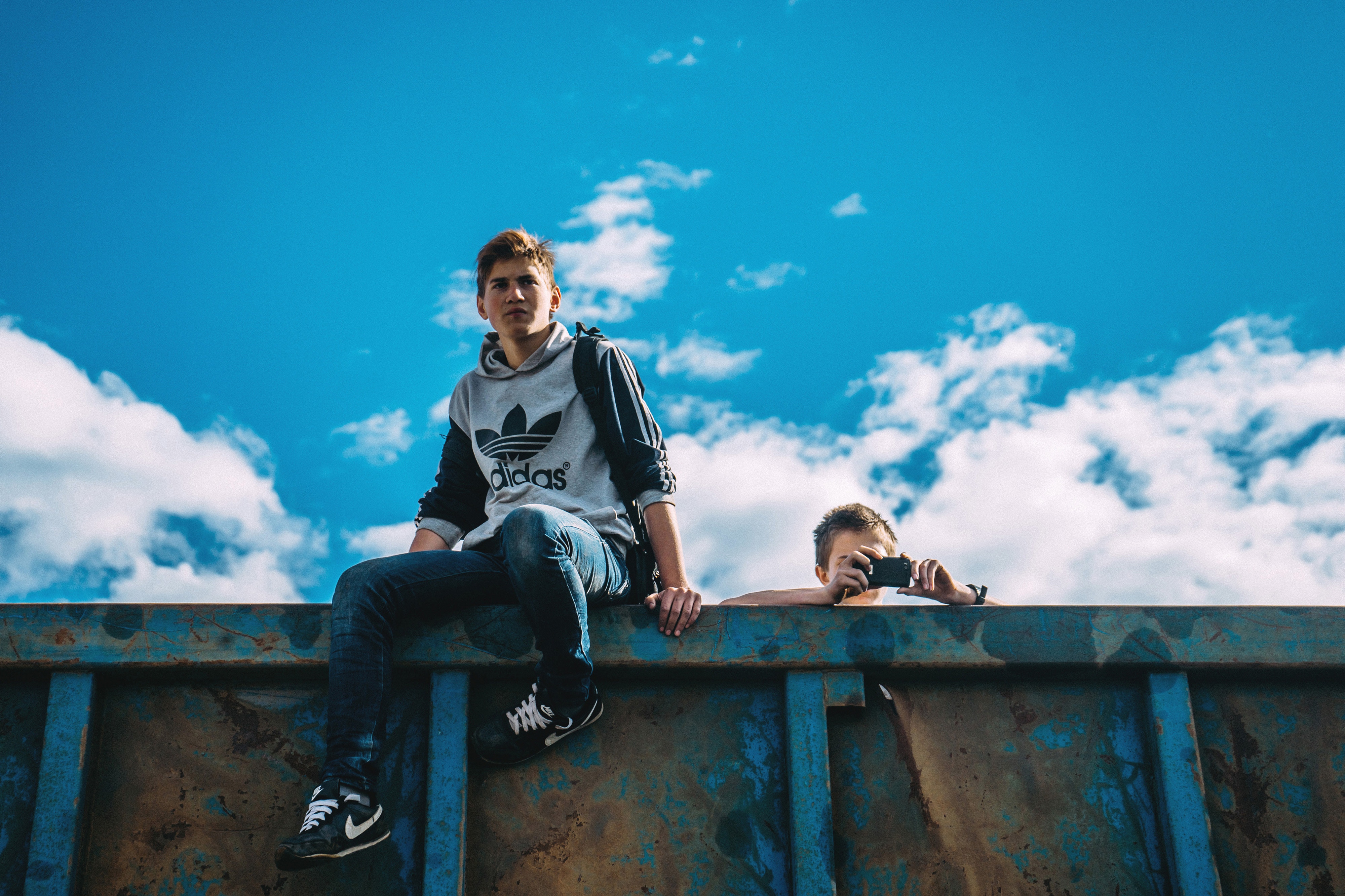 Neurodiversity refers to a recent paradigm shift in embracing infinite variations in cognitive functioning, rather than labeling some people’s brain chemistries as superior to others. Following a neurodiversity paradigm, people with autism are understood as having different underlying neural connectivity than neurotypical people, who do not show signs of mental health or executive functioning issues. It does not imply that their brain connectivity is weaker, just that it diverges from “normal social standards.” Historically, society has followed a pathology paradigm that “others” people who are not considered neurotypical, however, neurodiversity embraces the importance of having different perspectives on topics, different problem-solving tactics, and ways of understanding the world.

The autism spectrum refers to a diverse variety of challenges with social skills, speech and nonverbal communication, and repetitive behaviors. This recent shift to a “Spectrum” diagnosis acknowledges the diversity within profiles of teens with autistic traits and suggests that some of the traits we consider clinical are not all that abnormal among neurotypical teenagers, although they may not have the same impact on their social interactions and cognitive functioning.

For example, the following traits of autism can be found in varying degrees in the neurotypical population.

However, people on the spectrum may also struggle with processing sensory inputs and understanding how to express their emotions. They are more easily overwhelmed than neurotypical people and struggle to integrate into settings where they feel uncomfortable. Their fear of transitions and new experiences may affect their self-concept and future orientation.

Despite some differences in social cues, we believe that neurotypical and “neurodivergent people” have many of the same opportunities and capacity for success, even if it means taking a different approach.

Smaller groups and classrooms. Our student-to-staff ratios are smaller so students can get the individualized attention they need. Large social settings trigger feelings of sensory overstimulation and social inadequacy. Small groups helps students to feel comfortable taking up space and building intimacy with others.

Structure and consistency. People on the spectrum thrive with clear expectations, schedules, and predictability. Many of our students struggle with anxiety about the unknown and appreciate being able to anticipate upcoming events, transitions, and even stressors.

Encouraging Creativity. Sensory breaks, stimulatory toys and colorful teaching materials help students to stay engaged and focused during school hours. Teachers offer a variety of ways to approach material and understand how every student thinks differently. Students are encouraged to express themselves in creative ways, both verbally and non-verbally, through music, art, and dance. Our goal is to help students identify their strengths and empower them to advocate for themselves.

New Focus Academy is a residential treatment center for boys ages 12-18 who struggle with autism or other neurodevelopmental disorders. The mission of the program is to use positive reinforcement to increase the student’s self-esteem and independence. The skills they learn at New Focus will help them learn to have positive social interaction, organization, and a clear sense of judgement. We teach teach social skills, adaptive skills, and self-advocacy that help students to find success in and out of the classroom.Students are given the opportunity to gain the confidence they need to foster and maintain healthy relationships and lifestyle habits.